Las Vegas gets to look at some hotel COVID data, but what does it mean?

At least one out of four Clark County residents who tested positive for the coronavirus over the past month told disease investigators that they had visited a hotel, motel, or resort, the state disclosed Thursday.

The revelation came on the day Strip companies Wynn Resorts Ltd. And Las Vegas Sands released staff infection data. The disclosures provided the most information Nevadans have received to date about the effect of the pandemic on the state’s dominant industry.

However, experts argue that the company data doesn’t provide insight into the role megaresorts are playing in the spread of the virus. Nevada Department of Health and Human Deputy Administrator Julia Peek said the figures do not associate business with the exposure.

Wynn Resorts announced Thursdays that out of the 15,051 employee samples it tested in Las Vegas, 548 returned positive, representing a positivity rate of 3.6%. 497 of the cases came after the company’s Wynn Las Vegas and Encore reopened in June.

424 out of 42, 637 Las Vegas Sands employees tested positive, 399 of whom have tested positive since the reopening of The Venetian and Palazzo in June, said spokesman Ron Reese. However, the company said it didn’t test all the 424 at The Venetian or Palazzo.

While other gaming companies have disclosed information on testing, they haven’t revealed the number of positive cases.

In a statement, the company said the nature of the pandemic makes it impossible to determine when or where someone contracts the virus. However, MGM Resorts maintains it has been “consistently reporting known cases involving” workers or guests to the Nevada health department.

Hotel-casinos are not required to reveal the number of COVID-19 positive cases among their workers. However, they must report all positive cases to the Southern Nevada Health District. The district isn’t obliged to confirm or share further information about the employees who tested positive.

What the Data Means

Member of the governor’s COVID-19 task force and epidemiologist at UNLV Brian Labus said the data doesn’t say much. He added that Wynn’s 3.6% positivity rate only points to a lower spread compared to that in the community. However, the state and resort data doesn’t contextualize the statistics.

Secretary with the Nevada Open Government Coalition Wesley Juhl said the data didn’t identify COVID-19 hotspots, making it difficult for casino employees and members of the public to make informed decisions about the places to visit. 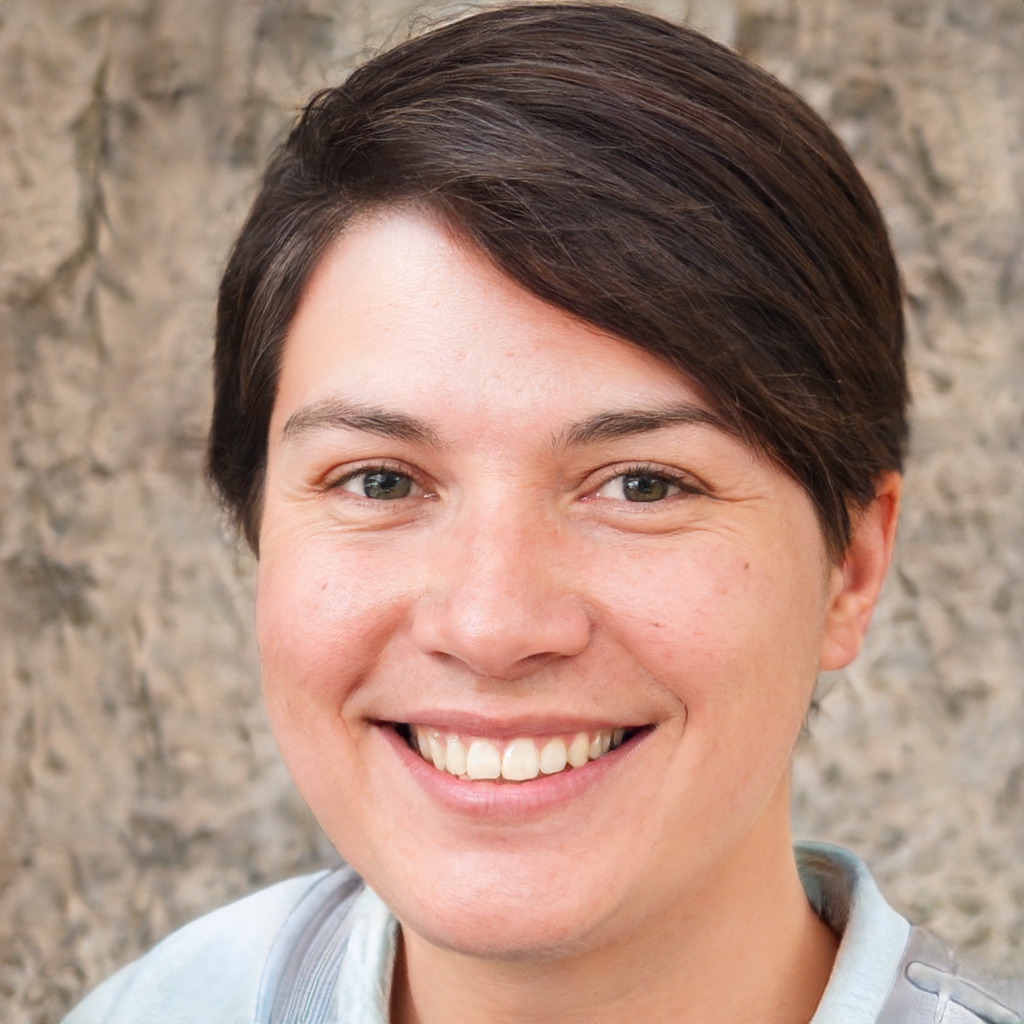 Pop Slots Free Chips 2022 And How to Collect Them