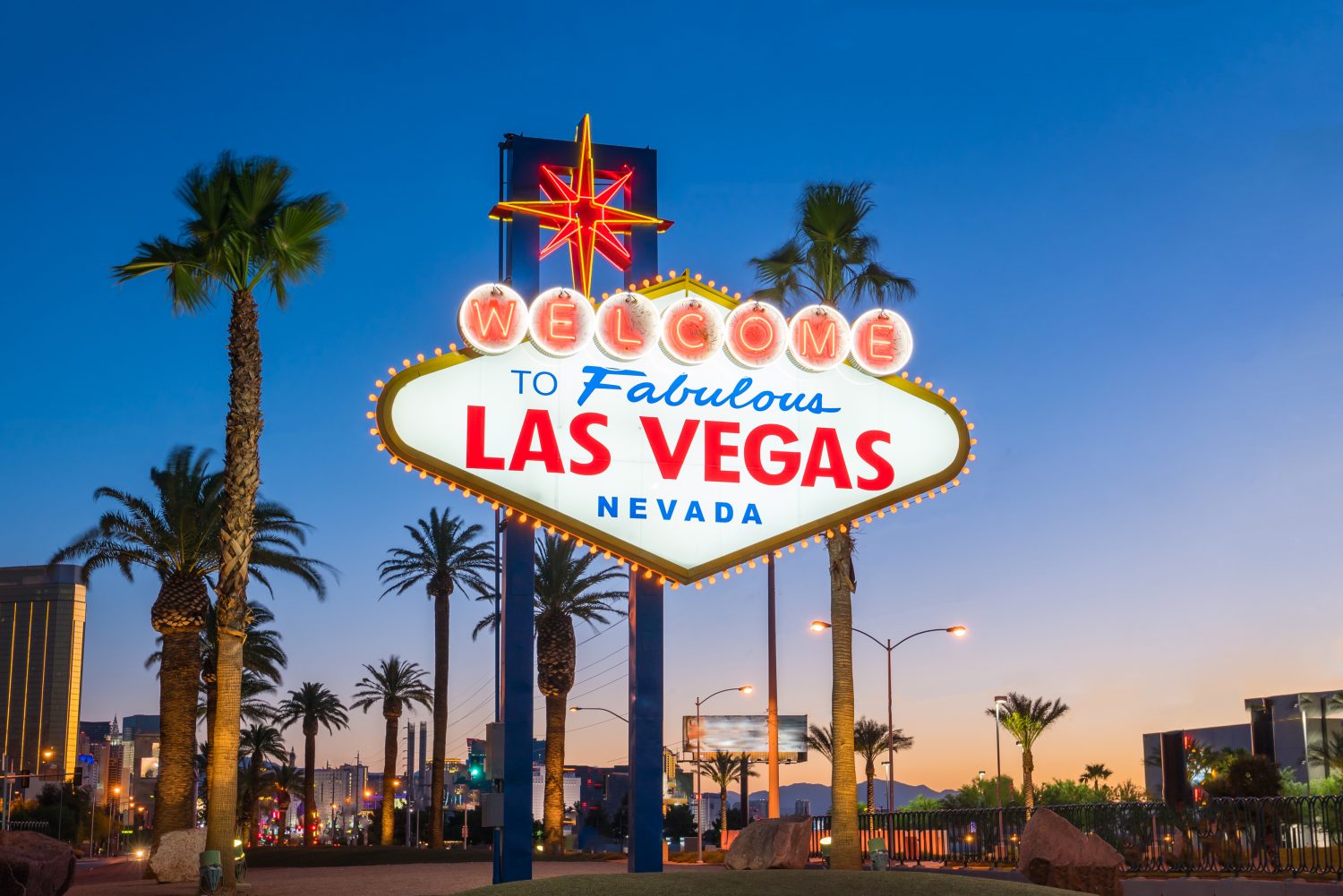 Las Vegas is a desert metropolis that was built on gambling, vice plus other forms of entertainment. With only one century of existence, Vegas has attracted trillions of dollars in wealth and millions of visitors in wealth to SNV (southern Nevada), the region of Nevada, including the Las Vegas Valley. The City of Las Vegas was founded by railroad workers and ranchers, but rapidly discovered that its greatest asset wasn’t its springs, instead, it was its casinos.

The city’s embrace of the Old West-style freedoms, which is prostitution and gambling, provided a perfect environment for East Coast organized crime. Starting from the Forties, money from racketeering and drugs built casinos and was also laundered within them. People came from different regions to partake in what these gambling dens were offering, which was low-cost luxury plus the excitement of fantasies fulfilled.

Las Vegas was given that name by Rafael Rivera in 1821. Rivera was a member of Antonio Mariano Armijo trading party traveling to LA; they stopped to get water on the Old Spanish Trail while coming from New Mexico, in the Southwestern region. At that time, some parts of the valley had artesian wells that were surrounded by extensive green areas. The name Las Vegas is a Spanish word meaning “the meadows.” The flow from these wells fed the 12-mile-long Las Vegas Wash, which flows to the 1,450-mile-long Colorado River.

Most of Southern Nevada and the prehistoric landscape of Las Vegas Valley used to be a marsh with vegetation and water. The rivers that created this marsh over time went underground, then the marsh receded. After that, the valley evolved into a dry, arid landscape that was only supporting the hardiest plants and animals. At some point in the early geologic history of the valley, the water resurfaced and then flowed into what’s now the Colorado River.

Little changed in Las Vegas Valley following the 1848 change from Mexican to U.S. rule until 1855, when the religious leader and settler Brigham Young decided to send several Mormon settlers to that area. This settlement was unsuccessful, and by 1857 they had abandoned the area. Octavius Gass took over their abandoned fort and named it the Los Vegas Rancho (he altered the spelling to avoid confusion with the name Las Vegas, New Mexico).

From the early 1900s, the state of Nevada was a place where couples who were unhappy could go and get a quick divorce. Vegas embraced the idea of a quicker marriage, with no waiting period or blood tests. In 1942, Little Church of the West was opened. It’s a wedding chapel located on the Las Vegas Strip, in an unincorporated town called Paradise.

Birth of a City

On May 15, 1905, Las Vegas settlement was founded after the opening of a railroad linking Salt Lake City and Los Angeles. The stopover attracted a group of farmers (most of them were from Utah) to that area. Fresh water was then piped into the settlement. Las Vegas was formed into a legal corporation as part of the Clark County in 1911. In 1931, urbanization took off when work began on the Boulder Dam, which is now the Hoover Dam. This led to a huge influx of male workers (mostly young ones), for whom casinos (where they could enjoy betting on different games) and theatres were built, mostly by the Mafia. Also, electricity enabled the construction of numerous new hotels along the Strip. In 1966, Howard Hughes arrival did much in offsetting mob influence and helped in turning Las Vegas into a Megaresort and a family tourist center.

The Age of Glamour, the Strip and the Mob

The El Rancho Vegas opened in 1941 on a section of the north-south United States highway, U.S. Route 91, outside the city’s jurisdiction. Until 1942, the El Rancho Vegas resort was the largest hotel in Vegas with 110 rooms. Soon after, other hotel-casinos followed, and this section of highway was named “the Strip.” Most of them were built around the Old West or regional themes that used to be popular on Fremont Street during that time.

In 1946, a mobster called Bugsy Siegel was financed by East Coast gangster Meyer Lansky’s (Mob’s Accountant) Mexican drug money and opened the Flamingo hotel, a stylish resort that took its ideas from Hollywood. Top-drawer talent was then booked for the resort’s lounges and lots of celebrities were present at its Christmas Day opening.

On June 20, 1947, Siegel was murdered, but his vision for Vegas lived on after his death. During the Fifties and the Sixties, gangsters helped build the Riviera, the New Frontier, the Sands, and the Sahara. Money from organized crime together with funds from respectable investors like Wall Street banks, the Princeton University and the Mormon Church endowment, plus union pension funds, all helped to make this possible. By 1954, the resorts were attracting more than 8 million visitors every year. They were drawn by performers like Elvis Presley, Dean Martin, and Frank Sinatra, and also by gaming tables and slots, where they could have fun while betting on their favorite games.

From the Forties onward, the city enjoyed a military boom due to World War II bases giving way to facilities for Cold War, most famously the NTS (Nevada Test Site now called Nevada National Security Site), where more than one hundred nuclear bombs were exploded above ground from 1951 to 1963. Mushroom clouds were visible from the hotels located on the Las Vegas Strip, and postcards proclaimed the city the “Up and Atom City.”

In 1966, Hughes checked into the Desert Inn penthouse and never left; he preferred to purchase the hotel instead of facing eviction. He also bought other hotels, which were worth $300 million, and ushered in a new era where mob interests were replaced by corporate conglomerates.

Steve Wynn, a longtime casino developer, opened the Mirage in 1989. This was the first mega-resort in Las Vegas. Over the next twenty years, the strip underwent another transformation: old hotel-casinos were destroyed to pave way for massive complexes, which took their aesthetic cues from New York, Venice, Paris, ancient Rome and Egypt, plus other glamorous escapes.

Entertainment and casino industries remained the major employer in Las Vegas, and the city rapidly grew in terms of the numbers of visitors and the size of the resorts. In 2008, residents faced a recession and the city experienced a housing price collapse and a rise in the rate of unemployment. However, the city still managed to receive nearly 40 million visitors that year.

11 months ago
Vegas Casinos and Hotels