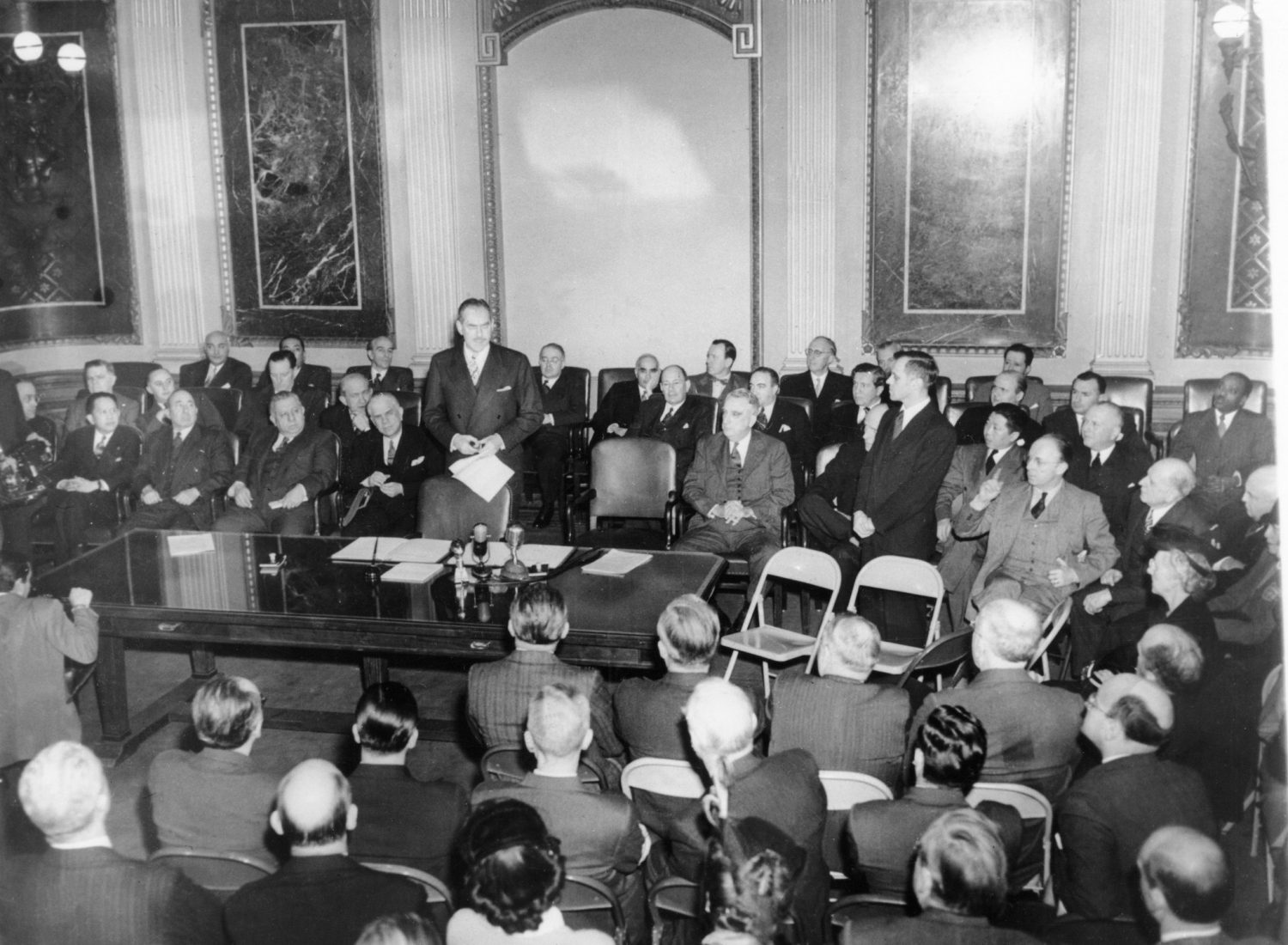 Money - What It’s All About

The subject is gaming – yet there’s one element which is common to every game of chance, no matter what it’s form, nature or history – it’s “MONEY”. Money is a device that all of us use every day – a fact which leads us to believe that we understand everything there is to know about it. Yet for most of us, in fact, nothing could be farther from the truth. Flash back to the age of “barter” – before money came into being – when people were trading eggs for salt or beans for chickens. Gold and silver had been around for generations, yet these metals couldn’t be used for “money”, until the coins which had been struck in these metals, could be “certified” as to their weight and purity, as promised by some ruler’s image and markings. Only then did coin money find wide spread faith in any public marketplace or personal trade.

Yet strangely enough what was not commonly understood (from then to now) was that “trade”, using coin money, even when struck in precious metal, was simply another form of barter – but with an unusual twist. Under the barter system, people exchanged one kind of “consumable” for another – using consumables which in time, of course, were eventually consumed. The difference with “coin” barter, was that coins were not consumable, but simply paraded through society, endlessly exchanging goods and services – for months or years, or even for centuries. Simply stated, the “buying power” of coin was inherently preserved, and was effectively eternal. Moreover, the enduring buying power of metal coin, was preserved by means of its scarcity! In short, it was the rarity of the metals used in “monetized” coinage, which securely preserved that buying power, at it’s current level, or greater, literally forever.

But in the end, “forever” proved only to be about 3000 years – until World War II, which in the end, proved to be the most costly war in human history. It was so costly in fact, that it drove even the winning side into mass bankruptcy. It was then that all of our “so-cleaver” governments of the world concluded that the “Gold Standard” was no longer needed by human civilization. So it was, that in the Bretton-Woods Conference of 1944, they threw that standard into the dust bin. Thereafter, and forever more, every nation on Earth would function on “Fiat” money – that is, “money by decree”, or more simply stated, money that was only “money”, because the governments of the world “said so”. The participants of that conference, apparently, had never read “Wealth of Nations”, published by Adam Smith in 1775 – in which he’d predicted that, “Any nation which adopts fiat paper as their currency, will inevitably suffer monumental inflation, monetary failure, economic failure, and possibly political failure along with it.”.

It’s a prediction, as a point of information, which has yet to be proven wrong – since every nation from then to now – which has adopted the use of unbacked paper currency has experienced such a geometric monetary inflation – without exception – exactly as Adam Smith had predicted. To this day, the money presses of governments, the world over, have been running day and night – and if their not running them fast enough, those governments will build more. In fact, the world’s currency systems, collectively, since the end of World War II, have seen monetary inflation, expanded on an average, by 5000% – and is currently rising from that level, like a rocket.
In short, if the reader’s savings, for one’s old age, are in any form of paper, it might be wise to consider immediate conversion into something of greater “substance” – such as gold or silver coins, perhaps?

Money Blogs Money what its all about