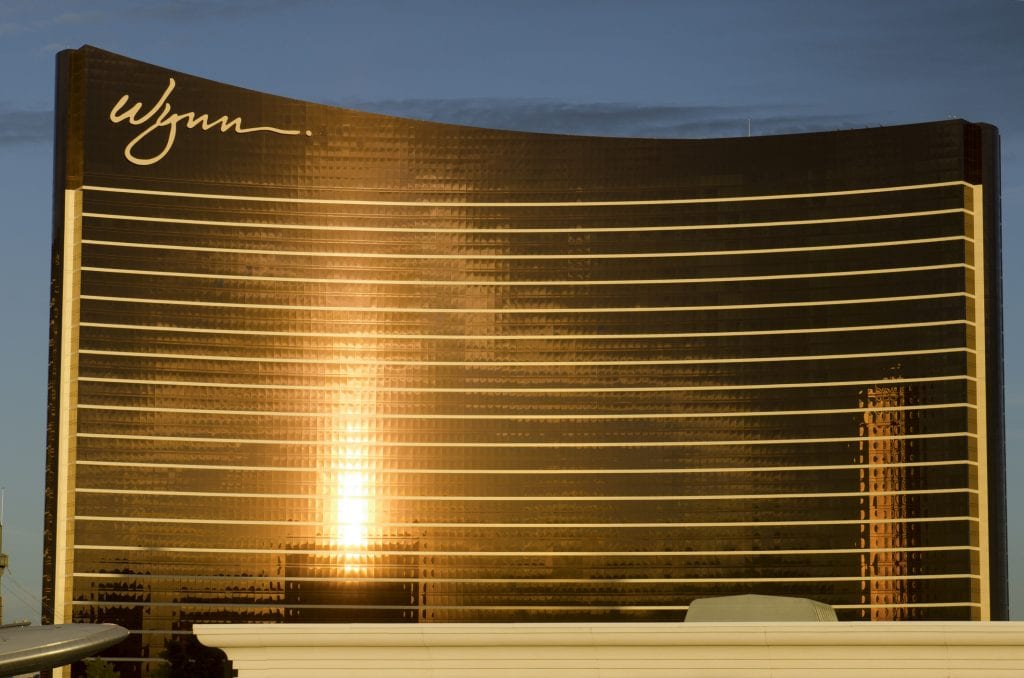 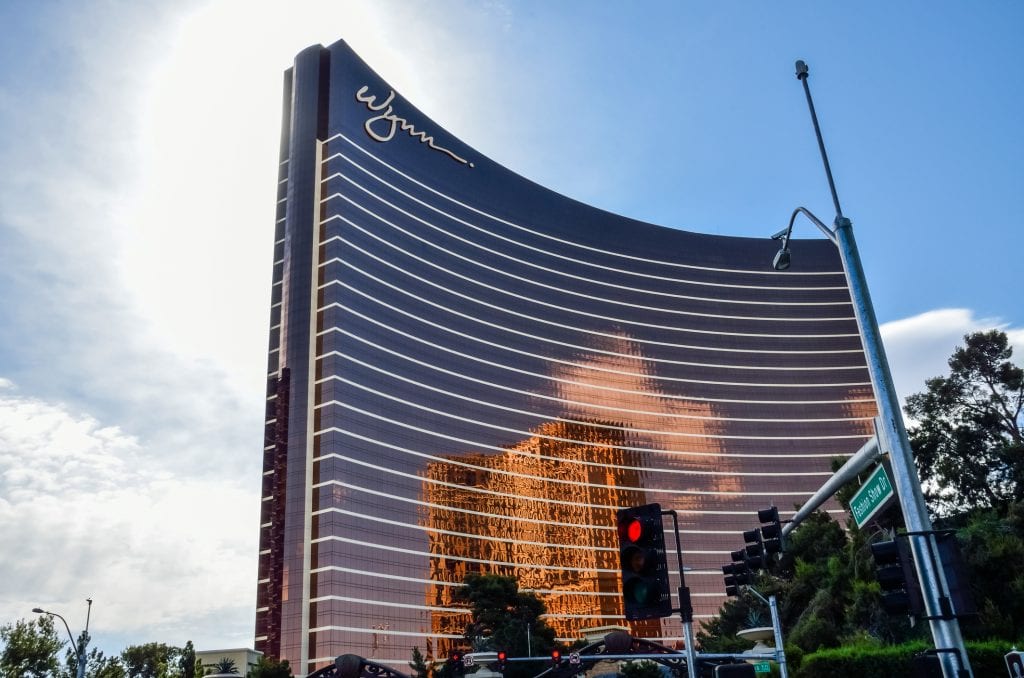 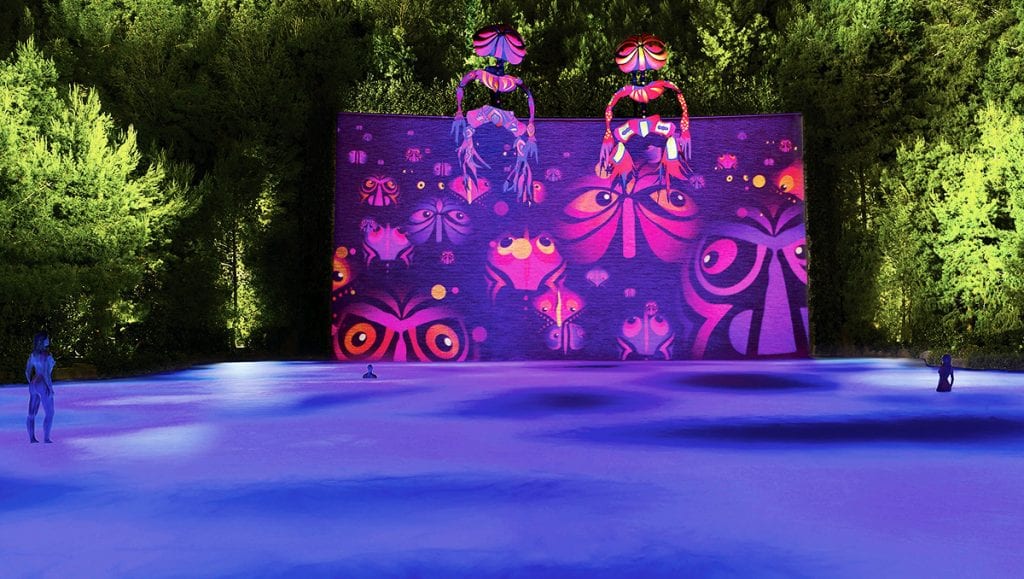 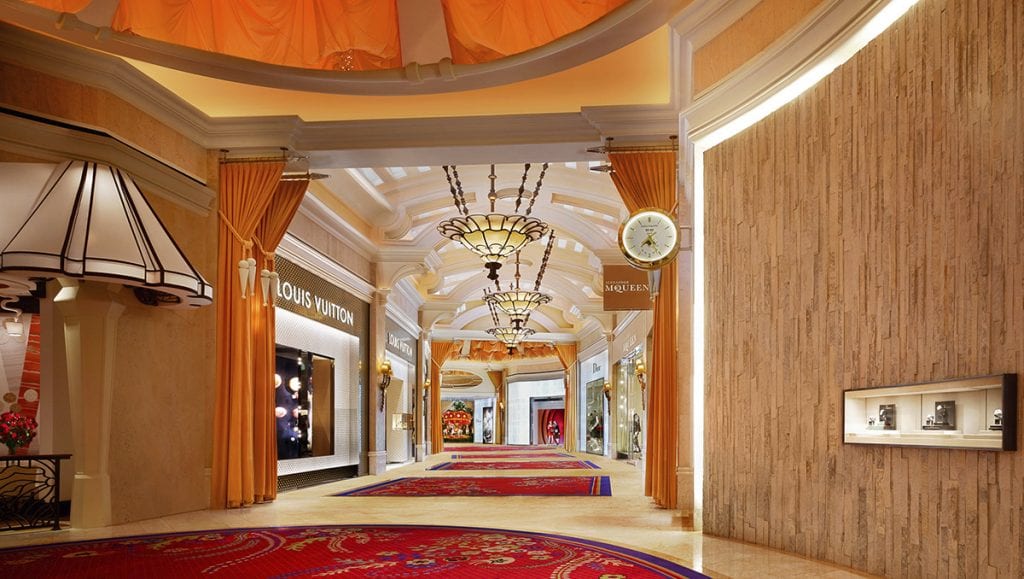 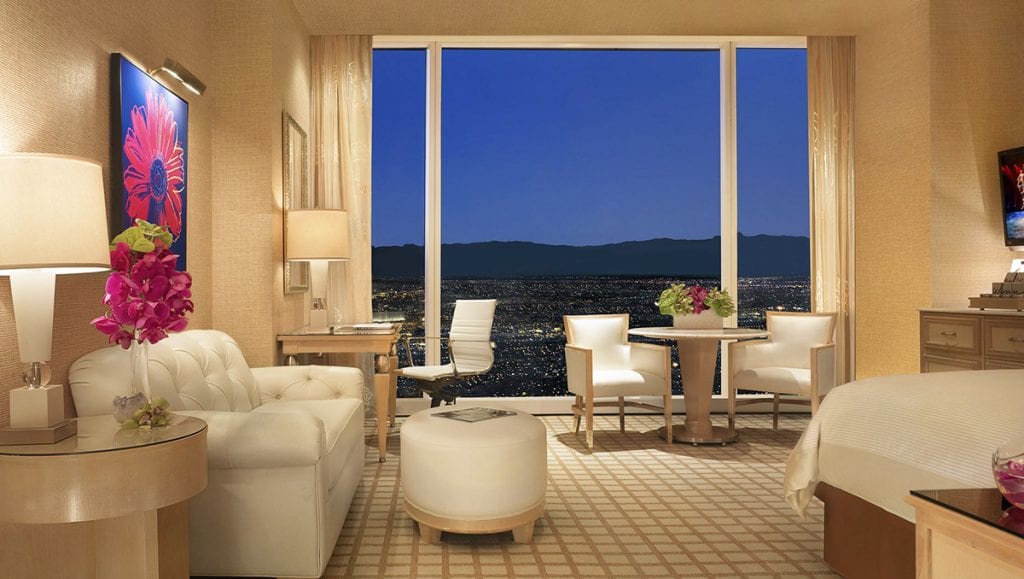 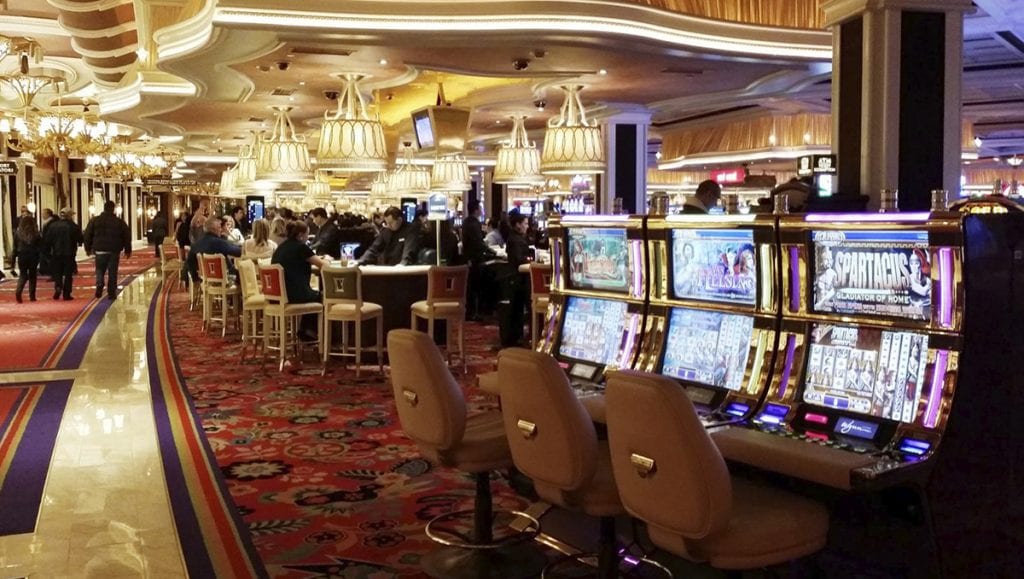 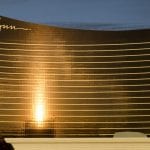 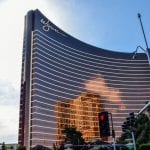 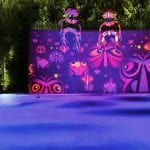 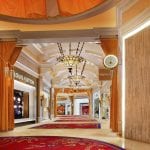 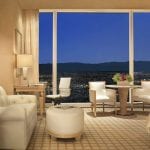 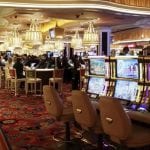 Located on the 4.2-mile Las Vegas Strip in an unincorporated town called Paradise in Nevada, Wynn Las Vegas is a luxury resort plus casino. This 2.7-billion dollar resort was named after Steve Wynn, who is the casino developer, and it’s the flagship property of the American publicly traded corporation, Wynn Resorts. Guests will definitely feel every inch of the VIP.

The main tower of the Desert Inn was imploded to make way for this resort 4 days later. On November 17, 2004, the rest of the D.I. was imploded. The project included redesigning of the Desert Inn golf course, and it was given a new name: the Wynn Golf Club. Purchasing private residences located along Paradise Avenue acquired the remaining property. The site that was acquired was 215 acres.

On June 2002, Steve filed for an initial public offering to help fund that project. Steve hired Marnell Corrao Associates, a privately held company that specializes in architecture as well as general contracting services, to design as well as build the resort. The cost of building the resort was $2.7 billion, making it the country’s largest privately funded construction project. On June 23, 2003, the resort was renamed Wynn Las Vegas.

On April 28, 2005, Wynn Las Vegas opened, the fifty-fifth anniversary of the Desert Inn opening. This was half a decade since the day Steve bought the site of the Desert Inn. Early advertising for this resort featured the hotel tower’s exterior images, with Steve standing on the roof, above his signature logo. Also, the initial commercial used to air in local markets, specifically during the Super Bowl, and it was eventually aired nationally as opening drew near. Additionally, a “teaser” site for this resort included the commercial plus a “making-of” video.

Wynn Las Vegas runs a quarterly magazine known as “WYNN”, which is available online as well as in the guest rooms at Encore and Wynn. Transport Workers Union of America (TWU) represents Wynn dealers.

This curved, copper-tinged building is very attractive thanks to the cursive of the signature of Steve sitting atop the place, which is the mark of the hotel owner who is ready to stand by the high standards promised. It does not fall short, the interiors are an overwhelming mixture of gleaming marble floors, gilt-edged staircases, arched dome ceiling, and the most striking floral displays as if the fictional character Willy Wonka had suddenly gotten in the flower industry. Bold colors – greens, golds, and reds – are popping out from the background creams and whites, and it is really as magnificent as it gets.

In the departure from the trend that The Mirage established, which opened sidewalk attractions for drawing in customers, Wynn is constructed such that guests enter the building to see the attractions. When it comes to this building, the main attraction is big, curtain waterfall that’s behind a mountain facing the strip. This waterfall falls into a three-acre lake.

The levels of service are impeccable; checking in is an exercise close to star treatment. The amenities are mainly focused on guest indulgence. The Spa at Wynn Las Vegas has a beautiful sunlit atrium as a reception area. The gardens are immaculate around the swimming pool area with temperature-controlled water plus hot tubs and cabanas in abundance. Even if guests cannot stretch to a personal shopper, they can ogle the designer opportunities that are along the Shops At Wynn. When that exhausts them, they can enjoy Reve’s circus spectacular at the on-site theatre.

The Tower Suites found at Wynn Las Vegas is made up of all suites in the secluded southernmost main tower section. These classic 296 rooms, all suites come with a private driveway that has Rolls-Royce house cars plus chauffeurs, and a private entrance that has a koi pond. Also, they have a private pool area as well as elevators and a separate check-in area. This has made this hotel to be popular among the very wealthy and celebrities.

The elegant casino areas at Encore and Wynn were designed to anticipate guests’ every desire. Some of the games available at the Wynn casino include:

The expansive poker room found at Wynn offers you an amazing and elevated gaming experience with a very convenient location, spacious environment, and in-room amenities. Occupying 8,600 sq. ft next to Encore Players Club, this room features twenty-eight tables equipped with thirty-seven 65 inch high-definition TV streaming live sporting events, a sports wagering window inside the room and personal USB ports meant for on-site electronic charging. Also, there is a dedicated poker menu for delivery to the table; it includes a variety of Asian and Western selections from the nearby restaurants: Jardin and Wazuzu. A spacious high-limit area and dedicated in-room restrooms complete the experience and provide players with an extra level of exclusivity plus convenience.

The Wynn casino is among the only casinos based in Las Vegas offering the European roulette that comes with the “in prison” option. This makes Wynn one of the best places you can play roulette while in Las Vegas.

The gaming floor at Wynn casino is a massive 189,000 sq. ft, in which you will find multiple pits. Also, smoke is well-controlled and the floor is wide open and visible. Most of the table games have a minimum of $15. You can enjoy the excitement of craps poolside and blackjack at the adults-only European pool, or while soaking up the scene at Encore Beach Club or XS. Other table games that Wynn casino offer include:

In 2006, Mobil Travel Guide evaluated The Tower Suites independently for their 2007 ratings. It was awarded the Mobil Five-Star rating, which is the first one to be awarded to a Las Vegas-based hotel; it has since been given many other five-star awards, which makes the Tower Suites at Wynn one of the world’s finest boutique hotels.

Furthermore, Wynn Las Vegas made Forbes Award history and earned five-star ratings in all categories: Spa, Restaurant and Hotel. Since 2007, the Wynn has been holding the distinction of winning this award when it comes to the hotel sector. This building is also the first ever high-rise to use automatic window washing system. The Gold List by Condé Nast Traveller named Wynn Las Vegas as one of the World’s Top Hotels.