Roulette has been one of the most popular casino games ever since its creation in the 18th century France causing many different roulette variations. The name itself means ‘Little Wheel’ in French, and its fundamental mechanism was based on a gaming wheel and the Italian game Biribi. The core of roulette has not changed a lot over the centuries of its ever-increasing popularity among players, which is one of the reasons why players get back to it over and over again.

The rules of the game are as simple as they can be. A croupier spins the roulette wheel in one direction, and then spins the ball in the opposite direction around a specially designed circular track that goes around the edges of the wheel. While the ball slowly loses its momentum, the players should, depending on the type of roulette, bet on the outcome of the spin by choosing one of 37 or 38 numbered and coloured pockets on the wheel where the ball will land.

In this article, we will cover both traditional and modern roulette variations, as well as give you some additional insights into the exciting world of roulette. As we have previously stated, not much has changed for the game of roulette since its inception. All roulette variations feature a wheel with pockets on it and a board, otherwise referred to as the layout, where players place their wagers. However, there are slight differences, and the majority of the usual ones have to do with the number of pockets on the wheel and the odds of you winning.

If we consider what is referred to as the classic roulette variations, there are three classic variations in focus: 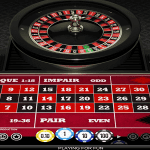 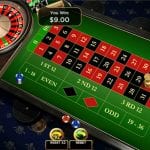 These classic variations differ in the number of pockets on the wheel, the layout, and the house edge. Both the European and the French roulette have 37 numbered and coloured pockets on the wheel with a single zero pocket, whereas the American type has 38 pockets and an additional double zero. Also, the layout of both European and American roulette is found on only one side of the wheel, while the layout of the French type is on both sides of the wheel, which is usually seen at Monte Carlo casinos.

Even though players usually prefer the classic roulette design, possibly because they think it offers the best RTP, there are many other enticing and modern variations of the game. These modern roulette variations are very diverse and include roulette with multiple wheels and balls, Live dealers spinning the wheels that are projected in 3D, premium high stake games, as well as specially themed ones, to mention a few.

The most common differences among these modern variations revolve around the outlook of the gaming wheel, the layout, themes, and graphic representations. Also, there might be differences in the type of jackpot since some of them might include progressive jackpots as well. These modern variations are confined to the world of online roulette, whereas the classic ones are native to both land-based and online casinos.

Check out this list of most common modern of roulette variations: 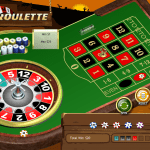 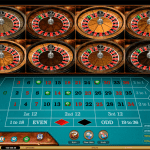 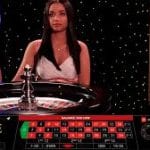 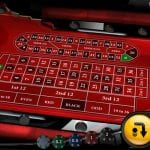 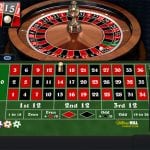 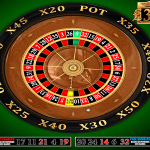 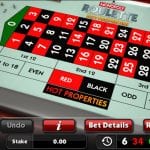 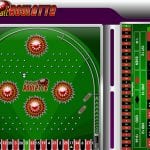 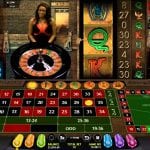 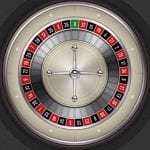 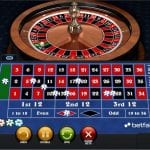 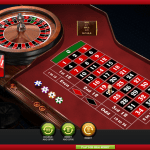 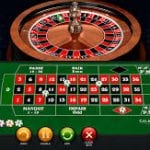 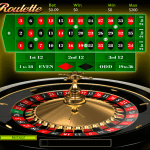 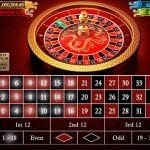 Fairness of the Game

One of the main concerns about the game is how fair it is and if players have any real chance of winning, especially when you bear in mind we are talking about an RNG game. It is precisely that random number generator that sits at the core of most of these roulette games and provides the randomness of spins.

Furthermore, this mechanism is not without external control. There are various licensed gaming authorities, such as the United Kingdom Gaming Commission, that run tests and audit the casino software before giving their stamp of approval which guarantees the legality and fairness of the given casino.

These gaming commissions use independent testing agencies such as TST and eCOGRA to scrutinize every aspect of a casino, and when casinos display their logos, it is always a good sign and means you can safely enjoy your favourite games there knowing they are fair and trustworthy.

Many players are still conflicted and it seems they cannot choose if they are going to opt for a land-based casino and play roulette and other casino games there, or an online casino and try their luck on a virtual casino floor.

The appeal of a land-based casino is undeniable since you can almost feel that special aura of excitement and thrill that goes with knowing you are playing against real players and croupiers.  Moreover, walking down the casino floor and hearing the sounds of gaming machines and the clamour of people can genuinely send shivers down your spine and make your heart beat faster.

However, these exact feelings are on the right path of being recreated in the world of online casinos. With Live dealer games, for example, online casinos have managed to transfer those feelings and sensations to your device’s screen with the help of real-life dealers and croupiers.

These croupiers get recorded live, and that recording is streamed from the casino premises to every player at the table. You can place bets and interact with other players at the table as you would do in a land-based casino, which brings us to a conclusion that choosing either a land-based or an online casino is simply a matter of convenience and personal preference.