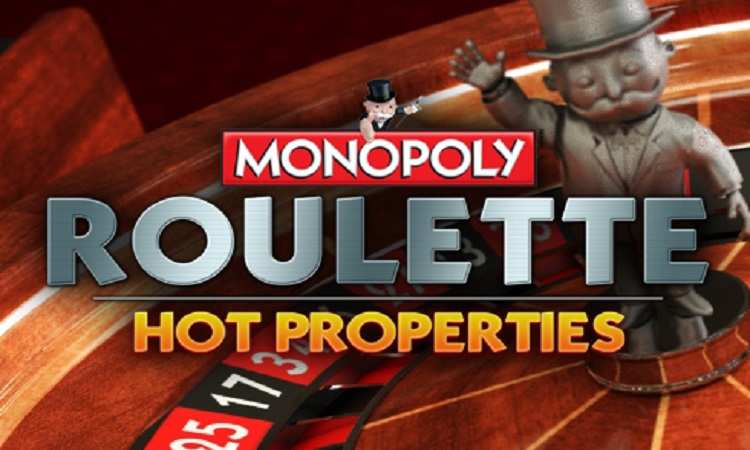 Monopoly needs little to no introduction as it is one of the most popular board games in history. It’s been nearly a century since the game was invented and, nowadays, it is played across the globe. If you happen to be one of the people that always loved monopoly, and you’re a roulette enthusiast at the same time, you’ll be pleased to know that you can simultaneously enjoy both, as SG Interactive combined the best of both worlds and made Monopoly Roulette.

If we’ve piqued your interest, make sure to keep on reading as we will thoroughly inspect Monopoly Roulette and inform you about everything you need to know about this variance of roulette, including its rules, additional features, as well as its RTP.

At first glance, anyone that has ever played traditional Monopoly will immediately notice the striking resemblance between Monopoly Roulette and the famous board game — the font of the letters and the numbers is the same as it is in Monopoly. Another similarity, which we personally loved, is that you can use monopoly bills to place bets.

The general layout of the Monopoly Roulette’s table and the wheel isn’t all that different from the standard game of roulette, except for the addition of the Hot Properties betting area and the Hot pocket on the wheel. By having an extra pocket on the wheel, Monopoly Roulette is closer to the American edition of the roulette. While we’re on the topic of comparing it to the other roulette variances, we can notice that it doesn’t have the highest RTP, but it still has a solid 94.70%.

After you’re done placing your bets, you will be taken to the new screen that features the roulette wheel, and you will get a close-up of the pocket where the ball lands. You can then choose to repeat the spin or double up and spin again. Another neat little thing that SG included in Monopoly Roulette is the button that allows you to change views of the roulette table.

If you decide to refuse the offer, you will get a new set of picks. The process repeats itself until there are only two cards left, at which point you will have to remove one card while you will get the value of the other.

While in the Hot Properties bonus feature, the RTP of Monopoly Roulette significantly improves and goes up to 95.47%. With a bit of luck and logical thinking, you can leave the bonus game with a hefty waddle of cash in your back pocket.

As you can see, the game isn’t all that different from the standard game of roulette, so you won’t need any additional experience to master the Monopoly Roulette. As the gameplay revolves around the bonus feature, make sure to always have a small side bet on the Hot Properties betting area, to ensure that you never miss out on the bonus feature since the feature can be extremely rewarding if you play it smart.