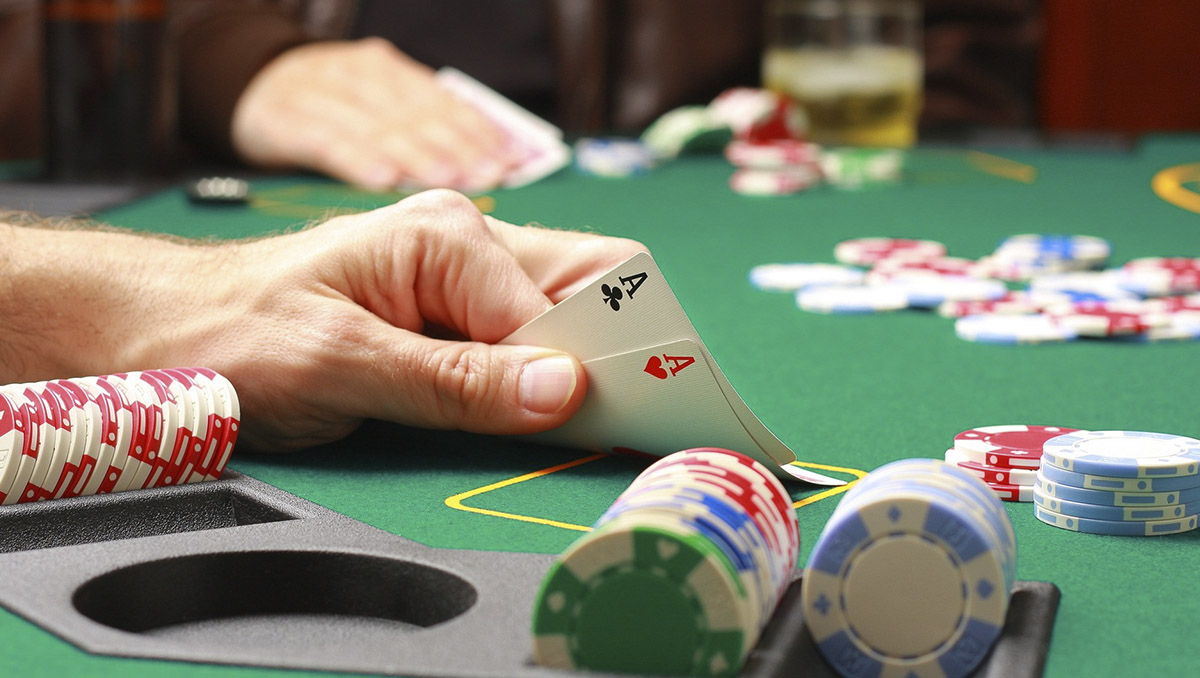 Let It Ride Poker Introduction – How to play, Rules and more

Let it ride is a poker-based casino table game. The game came into existence in the 1980s. However, the game has gained popularity and is now being played in casinos both online and offline. The game was created by ShuffleMaster Inc. and it requires you as a player to have five cards as the payout system is based on five cards. The game has been on the tables for 25yrs, and its attractiveness has not yet faded.

Playing the game is simple as you don’t bet against the house or the dealer and neither do you play against your friends. In this game, if the dealer has the top card, it is your lucky day. Besides, the game offers the opportunity to withdraw bets initially placed before the game started. It often happens, especially if the game is not going as planned. Guess what! There is no fee for withdrawing the bet.

The rules on how to play Let It Ride Poker is easy to understand. It means you can play the game after just reading out the rules and following the strategy laid out. Here are the playing rules:

Let it ride poker has two kinds of bets:

These are three bets of the same amount made before the game starts.

It is an extra one dollar bet that is placed, which increases a player’s eligibility for the games bonus payouts.

The objective of this game is to win with the highest poker hand, which increases your payouts. Besides, with the best-played side bet wagers, you might end up taking home even bonus payouts.

Game payouts are as follows.

In the case of a bonus bet, the payouts differ and the following table is used.

If you get a three card bonus, then the payout is as follows.

The game has a house edge of 3.5%. It is constant as many casinos end up using the same standard pay table for this specific table game.

Let it Ride Poker Strategy is quite simple. However, you have to evaluate the cards you have before making any decision entirely. The let it ride poker strategies are based on two things; the number of tickets you have and their poker values. In this case, you should Let It Ride only if you have:

You will need a table with the let it ride poker logo in the middle. On the players sides, are three circles marked with dollar signs providing spots in which the bets are placed. On the side is a red circle that allows space to place the side bet. It is only for offline players.

If playing online, all you need is your laptop, a comfortable place to sit and reliable internet.

Royal flush: A royal flush consists of a 10-J-K-Q-A, all from the same suit.

Straight flush: The player has 5 cards of the same suit, following each other in numerical order, for example, 3-4-5-6-7 of hearts.

Four of a kind: Five cards with four of the same rank and a side card, for example, all of the four aces and an 8.

Full house: A hand containing three cards of the same rank and two cards from a different but matching rank. For example, three 8s and two 10s from different suits.

Flush: Five cards of the same suit, without following any sequence.

Straight: A sequence of five cards from different suits. For example, a 3-4-5-6-7 from a mixture of diamonds, hearts, spades, and flowers.

Three of a kind: When a player’s hand contains three cards of the same rank and two unrelated ones, for example, 8-8-8-6-7.

Two pairs:The player can win a game of Let It Ride Poker if they have two cards from a matching rank, another matching pair from a matching rank and a side card.
Tens or better: Without the above combinations, the hand should contain at least a 10 or better to have any winning chance in the game.

What's a strategy can you use for Let it Ride Poker?

The following is a simple strategy that you can use during the game.

In your second bet, you should let it ride if:
● You need one more card to make a straight flush or a flush.
● You have any of the winning hands mentioned below.
● You have four cards to an outside straight and a 10 or higher in the ranks.