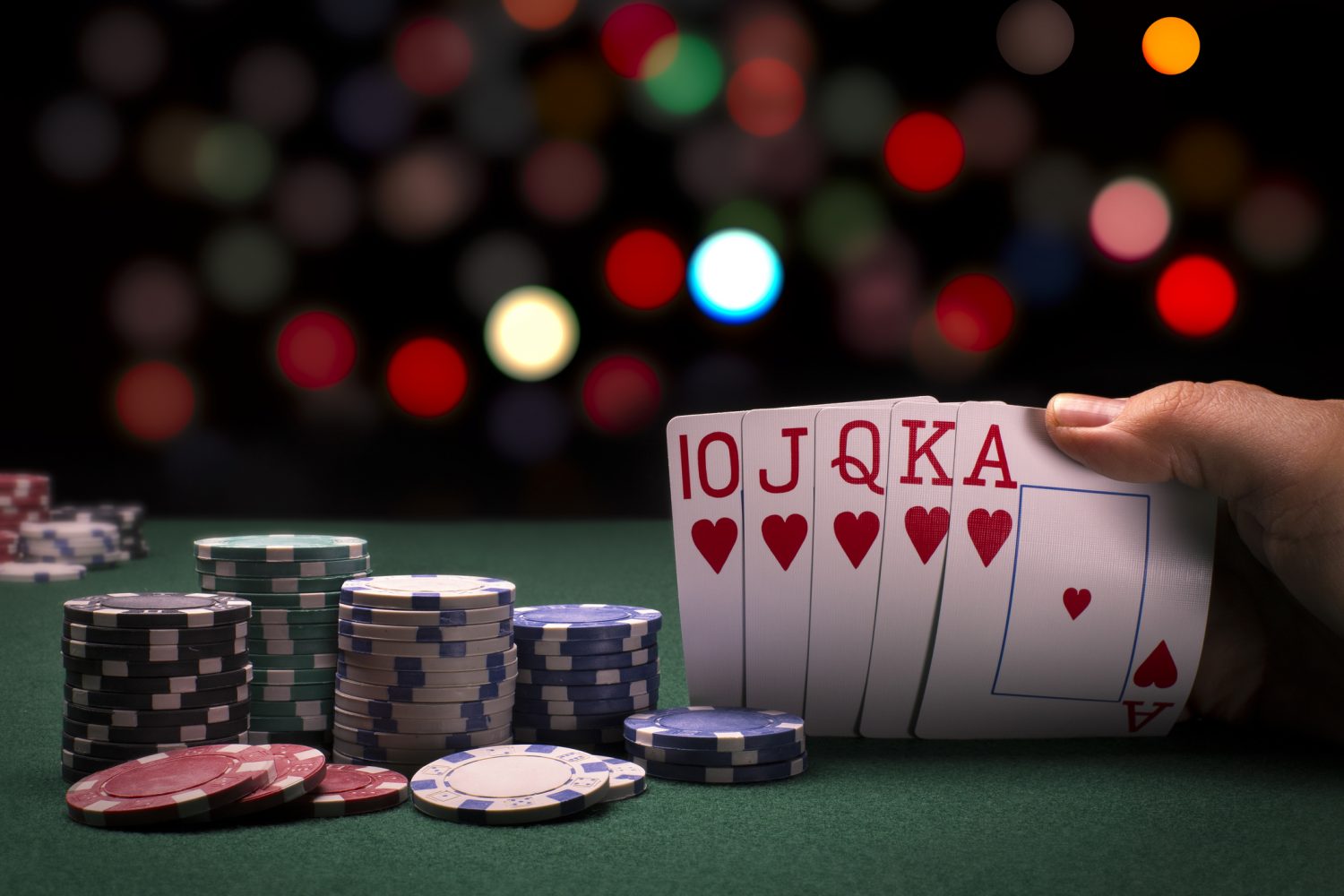 How to play High Card Flush

High card flush is a casino table game played using 52 cards deck. The game is played against the dealer by six players. The players cooperate against the dealer to come out with the best winning hand. The game is a recent invention with its debut being the summer of 2011 in Harrah’s Laughlin. Recently, the game has become all that people want to play on casino floors and online.

The game has similar rules to 3 card poker and the Caribbean stud poker. To fold or raise in the game follows the same rules as these games. The only catch comes to the hand rankings. For the high card flush, all that you need is to make the best out of the seven cards dealt with you against the dealers.  In the game, you can see the other players playing hands as all the players are playing against the dealer and not each other.

High card flush rules are relatively simple to learn and understand. The laws involved in playing this game include:

There are three types of bets in the game. These are:

Ante wager
It is a mandatory bet that is placed at the beginning of the game.

Raise wager
It is a type of bet that is placed once the player chooses to raise instead of folding during the game. It might be equal to the original ante wager, double or triple the ante wager.

Bonus wager
It is an optional bet placed at the beginning of the game.

The objective of playing the game is beating the dealers’ strongest hand.

The high card flush bonus wager payout is as follows:

There are three playing strategies involved in this game.

It advices that you make the most massive raise bet that your hand rank allows. It is because the largest raise bet lowers the house edge for the game to 0.06% and brings the high card flush odds to your favor. The strategy translates to making a raise when you have a 4 card flush or higher and 3 cards flush or higher.

According to this strategy, we advise that you seek more information as it considers the penalty card distribution using a T, 3, and 2 to T, 9, and 8

It advises the player to make:

For offline players, high flush tables come with a logo and six different spots for the six players involved in the game. Also, it has a separate space for the dealer. For an online game, all that you need is reliable internet access, a laptop and a comfy sitting space.

What is High Card Flush?
High card flush is rising to be one of the most popular card games at the casino round table. It is simple, fun, and has fewer rules compared to other games like blackjack and poker. The player with the highest number of cards in a flush wins the game.