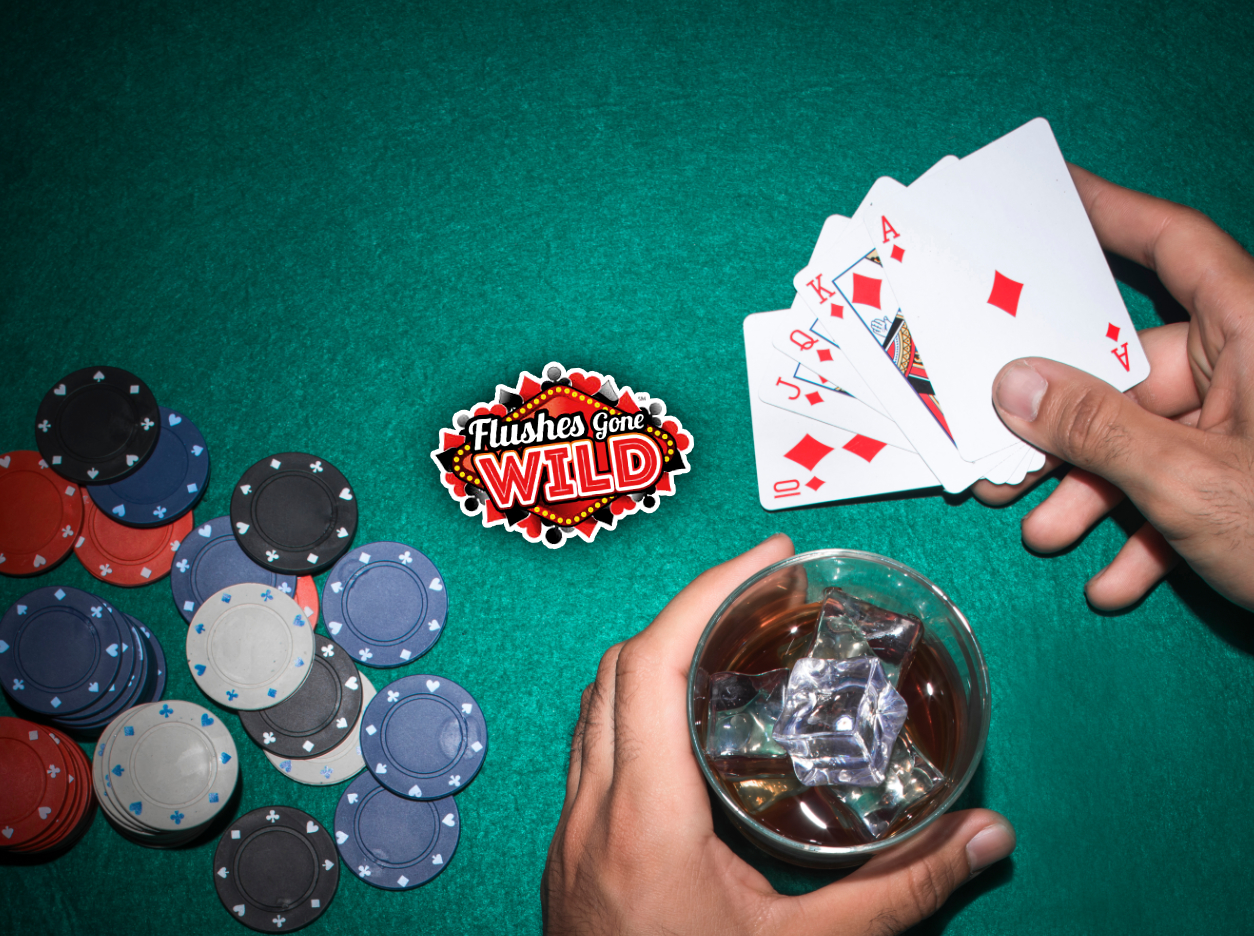 Flushes Gone Wild is a 52 card deck table game. The game involves the different number of players all playing against the house or dealer. It is composed of many similarities to poker. The only difference is, the game is a more simplified version of the real poker. Playing the game requires knowledge of how to win the game.

The game was first played in 2005 and has gained momentum since then. However, it created its debut in 2015 after its introduction to different casino both online and offline. The game uses five cards as its playing base. To win it, you need any number of cards of a similar suit. The name originates from the winning tickets as they are indeed a Wild assortment. Numerical digits that are sequential in this game is a natural flush. They are hard to get, but their payouts are also high.

It is a free bet that is placed even before the game starts. The chance still holds value also if I fold during the game. Winning with this bet requires making a wager on the Flush rush bet.

It is an initial bet made before the game starts.

It is an initial play bet made before the game begins. The blind and ante bet are both equal.

In this game, the expected payouts are as follows:

Payouts for the Flush Rush

Flushes Gone Wild table game has a house edge of 3.7%. To win the game, be sure to beat the dealers flush hand by making yours the most significant winning hand. Aim for a royal flush.

You need 52 cards to play this game. The players are several, but, utmost five as they all have to be given the dealer ad his cards. The cards are shuffled by a machine both online and offline before they are issued out.

For offline games, a table is required, with seats for all the players. The tables come with a logo showing the Flush Gone Wild table game. The dealer places his cards in front of him, which gives space for the players to see.

What is the house advantage for Flushes Gone Wild?
The house edge for the Ante and Blind Wagers is calculated at about 3.7% and If the Flush Rush wager is made the house edge jumps to about 8.6% which is significantly more.

Is there a strategy for Flushes Gone Wild?
You should play all hands that have/include a minimum of 3 card flush or at least 1 deuce and play a 2 card flush of at least queen high